Paurakarmikas have not been paid for more than 4 months.

Our reporter Stuti T talks to them and tells us why they have not been paid yet.

Despite various protests demanding their salaries, paurakarmikas say they are struggling to make ends meet.

BBMP pourakarmikas are paid directly be the  BBMP as  contractors were removed They have been demanding the process be regularized to avoid such delays.

Yellapa , BBMP worker, “”shouting”” why havent we been mentioned in regularisation bills. we have been working for 25 yrs. we didnt get any mention. They have taken money from people and mentioned their name in the bill.

Around 12 thousand pourakarmikas are not yet  registered under BBMP biometric system yet and this is the reason they are not paid.

Mr. Suresh, PRO from BBMP, Out of 30 thousand pourakarmikas in bangalore only 18 thousand have been registered in biometric system and there is a technical issue going on with it.

The Payment of Wages Act, 1936 protects the rights for payments of these workers. However there are no punishments in the act in case of violation of the same.

Mr. N N Shriram, VP, All India United Trade Union Centre “under violation of payment of wages act, one can directly go to court, the court will direct and then they would have to do it but in this case they are taking shelter in the fact that they are not permanent”.

Will the  pourakarmikas’s woes be addressed before the elections? 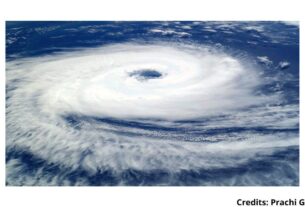 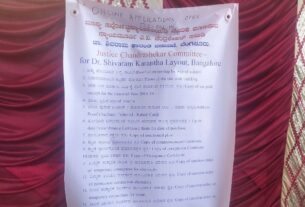 Tedious document verification for Karanth Layout is a pain for villagers