Government efforts to help urban poor in Bengaluru during the lockdown have gone in vain as the citizens have not received the benefits.

Bengaluru: Slum-dwellers of Agrahara Dasarahalli are not getting free milk from the authorities despite the Karnataka government’s effort to supply free milk in urban slums.

Nizamuddin Khan, a resident of  Agrahara Dasarahalli said, “We have not received free milk supply from the authorities. Some people got 5 kg of rice from the BBMP. But we haven’t received that as well and we are facing severe hardships ever since the lockdown.”

On April 3, the Government of Karnataka decided to purchase surplus milk from the Karnataka Milk Federation and supply it to urban slum areas for free.

K Sridhar, BBMP Councillor of Ward 105 said that they are supplying half-litre of milk to every house with the limited resources we have got  in Agrahara Dasarahalli. “People are free to complain if they didn’t get the milk, we would resolve their issues,” he added.

B P Suresh, the marketing manager of Karnataka Milk Federation said, “We received the government circular about supplying  free milk to urban slum areas. Our task is to supply the milk to all the wards. The BBMP ward councilors are responsible for supplying it to individual households.”

Most of the residents in Argahara Dasrahalli are migrant workers are from West Bengal, Orissa and Assam. Most people work as construction workers, sweepers, and vendors in the neighbouring areas.

The decision to distribute milk to slum dwellers was taken after the chief minister of Karnataka, BS Yediyurappa said that 69 lakh litres of milk was produced in Karnataka, out of which 42 lakh litres went unsold since the lockdown. 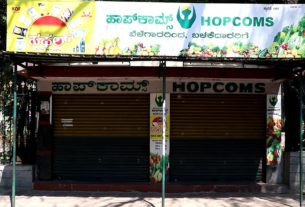 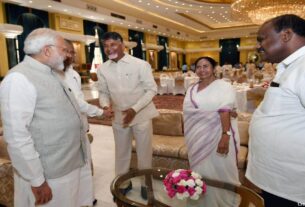