Skip to content
Home > COVID-19 > Pause for the Paws

Though India is well into the first week of the lockdown 2.0, an extension of the previous lockdown, to curb the spread of COVID-19, animal lovers have not been kept from feeding the stray animals.

Mr. Dilip Singha Roy can be seen up and about on the streets of Khagra, in Behrampore, West Bengal, every day, feeding stray animals. “I love dogs and I have one at home. I treat them like I treat my children. During this time of crisis, when there is a huge shortage of food, who else can help them if not us humans?” Mr. Dilip said. He spends around Rs. 500 every day to feed about 40 dogs in his locality.

“I think we should lend a helping hand in these trying times, however we can. I feed the strays while some of my acquaintances have been taking care of the homeless,” he added.

His son, Bodhisatta, helps him in buying essentials as well as in distribution.

While the availability of food remains scarce, the animals are also further ostracised because of reports linking them to be carriers of the coronavirus.

According to India’s Livestock Census-2012, there are about 17.13 million stray dogs and 5.28 million cattle in India. The current number, however, could be higher. According to another estimate as of 2018, the population of stray dogs in India is around 30–35 million.

Ms. Amrita Mitra Mukherjee, a resident of Kharagpur, said, “If we have enough, we can always share. I leave food on paper plates outside, which the animals can have as and when they see it. I am happy to see people being responsible to feed stray animals. The government should pitch in too. If people can get free stuff, animals should too.”

The lockdown has a very big impact on the stray animals and birds, specifically near the markets and near corporate setups.

A volunteer of Lucknow-based NGO, Jeev Ashraya, said, “The strays have no means of feeding themselves as all offices, restaurants, roadside eateries, on whose leftovers they generally rely on, are closed. The strays and birds are starving and will die of starvation if we humans do not step in. We are feeding stray animals daily now. We get by with the help of whatever donations we get and also with our own contributions.” The NGO has reached out to 20,126 animals as of November 29, 2019.

Mrs. Ruma Ghatak, a resident of Kharagpur, said, “I keep bowls of water outside, near our main gate and in our garden, so that thirsty birds and animals can come and drink from them. Besides, I have been feeding our neighbouring cats since even before the pandemic began.”

It is worth noting that the Odisha government has sanctioned an additional fund of Rs 80,18,000 from the Chief Minister’s Relief Fund (CMRF) to feed stray dogs and other animals in urban areas, during the extended lockdown phase ending on May 3. Similarly, the Delhi administration had already started issuing feeder passes way before the extension so that animal lovers can step out and feed these hungry animals. The application can be made either online or at the respective DCP’s office. The Kolkata Police has also formed multiple teams of its officers and constables across the city to feed stray animals; mostly dogs and cats. 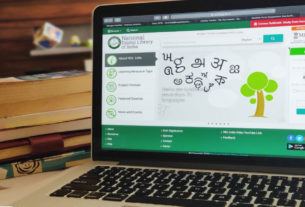 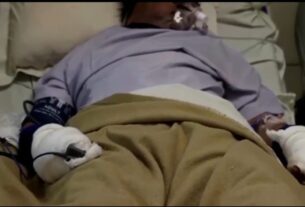 Death becomes a business amidst the pandemic 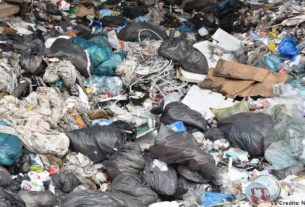 Waste generation in country goes down by 30 percent