Over the top streaming websites register a massive increase in its viewership across the world during the lockdown.

OTT platforms like Zee5, Voot, Hotstar, Netflix, Amazon Prime, etc. saw an upsurge in their viewership and subscription during the period of lockdown. People are turning to their smartphone screens to entertain themselves.

Tanya Agarwal, a student of BML Munjal University said, “I’ve been binge-watching for 5-6 hours a day since the lockdown. Before that, it used to be an hour after work. This is the easiest way to pass the time.”

Zee5 saw a rise in its subscriptions by two times during the last fifteen days. As reported by AT&T, core network traffic,business and home broadband, and wireless usage has gone up by twenty-one percent.

The Cellular Operators Association of India (COAI) has asked OTT platforms including YouTube, Netflix, and Hotstar to lower their bandwidth streaming. According to COAI, this will help curb any sudden surge in data usage during the lockdown period.

To entertain and keep the viewers engaged during lockdown, Doordarshan started running five old TV shows; Mahabharata, Ramayana, Circus, Shaktimaan and Shrimaan-Shrimati. Due to this, its BARC ratings shot up and DD National is now on number one among all the channels. People have started watching their beloved old television shows since they have time and can be viewed on big screen.

Netflix in the last week of March announced that it willcut down its overall bandwidth consumption by twenty-five percent to cater to the increased number of users. Indian OTT platforms like Zee5 and Voot have tried to follow the suit.

With lockdown extended till May 3, the traffic on the online viewing platforms is expected to rise further since classes have been cancelled and people are working from home. 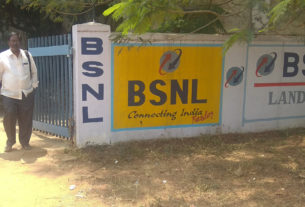 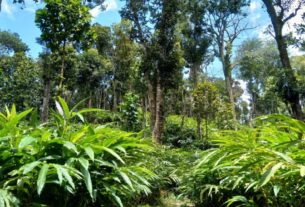 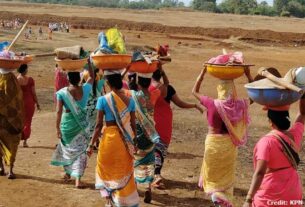 Fear of the pandemic halts MGNREGA work in villages