The youngsters from Shahpur taluk who aspire to make a career in the field of sports are having a tough time to deal with their aspirations, as the infrastructure and facilities of the Shahpur stadium remains below-par. This has led to an underperformance of the talented athletes from Shahpur in state and national level tournaments.

Poor infrastructure of the stadium is affecting the performance of the athletes from Shahpur taluk. So far, 8 athletes from Shahpur who are receiving training from Department of Youth Empowerment and Sports (DYES) qualified for the state level tournaments in 2020, but none of them managed to win a medal.

As per the Karnataka Sports Policy, every taluk in the state must have at least one active and well-endowed community sports center, which Shahpur currently lacks.

Mohammed Umaiz is a 16-year-old sprinter from Sagar village of Shahpur taluk and competes in 100m and 200m race. Umaiz used to travel 30 kilometers every morning to practice at Shahpur stadium but he refrained from visiting the stadium after injuring himself while running on the mud track which is loaded with tiny stones. “If a synthetic track is built in the stadium then the runners will avoid getting injured. I have suffered injuries as well”, said Umaiz. “Running on synthetic tracks provides gripness to the athletes. They will be trained better and it will improve their performance”, he added.

Annappa R Naik is one of the two coaches who are training the athletes at the stadium. He emphasized that there is a dire need of a well-maintained synthetic track for the athletes to practice. “We have a lot of talented athletes here, but also, lack of facilities. Since they practice on a mud track, they fail to perform at their best in higher level tournaments where competitions take place on a synthetic track”, said Annappa.

Two athletes from Shahpur competed at the Khelo India Games held earlier in February this year. Basavaraja Gowda, who competes in High Jump and  Sunil Kumar, a 100m sprinter. Basavaraja also participated at the State Mini Olympia and missed a medal by a whisker after finishing 4th.

Sucheta R, Director at the Department of Youth Empowerment and Sports (DYES) in Yadgir district stated that they are planning to come up with a synthetic track in the stadium. “The head office has sanctioned us 4.65 crore rupees to repair the pavalion building and establish a 400m track. To come up with a synthetic track is not an easy task, it requires a lot of investment and maintenance as well”, Sucheta explained. She further added that they are working on introducing new courts in the stadium apart from Volleyball court which already exists.

Former heptathlete from Karnataka and a 3 time gold medalist at the South Asian Games, Reeth Abraham, stressed on the importance of quality coaching. “The infrastructure for Sports in rural areas is poor. This discourages the coaches to work there. If there is no sporting infrastructure in rural areas, no coach wants to go there and it ultimately affects the talented athletes. Also, I’ve been emphasizing a lot on the need of introducing sports as one of the compulsory subjects in schools, right away from 1st grade. It must be done to improve the status of sports”, said the former athlete.

The 3rd edition of Khelo India Youth Games was held in Guwahati this year. Karnataka finished 4th on the table with 32 Gold medals while Haryana and Maharashtra garnered twice more, 68 and 78 respectively. If Karnataka is to become a sporting powerhouse, the state has to improve the quality of coaching and provide the athletes with better infrastructure at the Taluk stadiums. 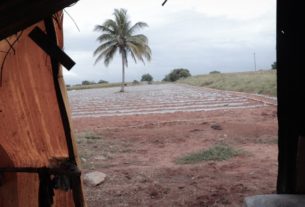 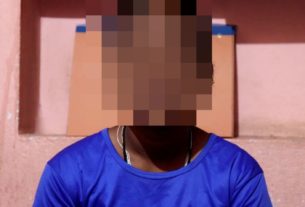 Too young for Marriage 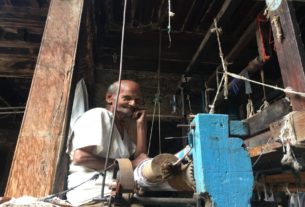