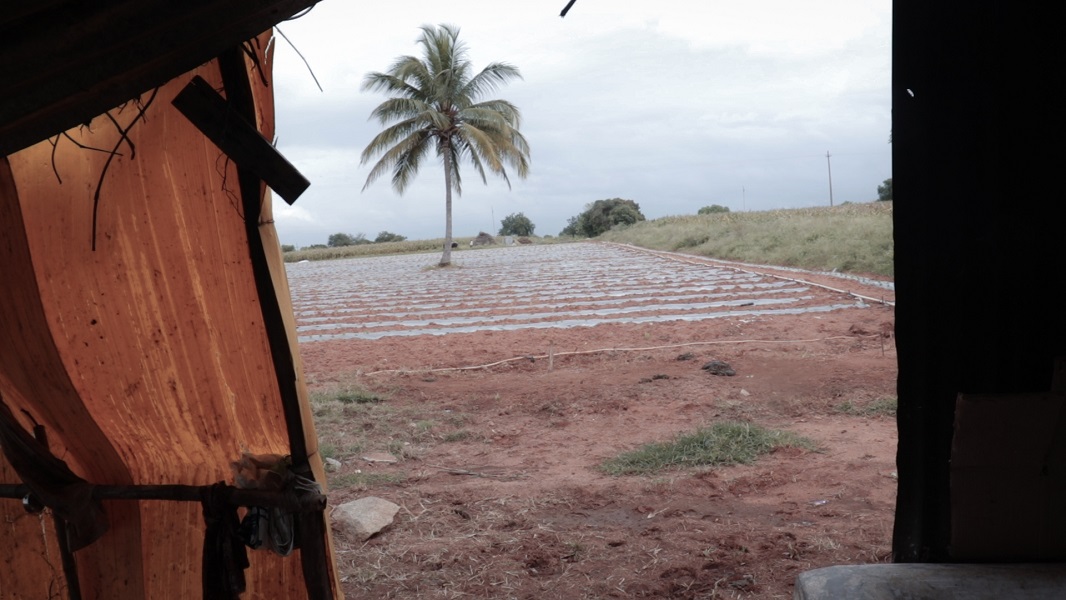 According to the Taluk agricultural department, farmer’s suicide rate in Yelburga Taluk has almost doubled in the past two years. Shanta’s husband, Baswaraj committed suicide two years ago facing the heavy debt from the bank loan which he was unable to pay. “It was five months before the suicide that the problem began. At that […]

Yelburga registered 392 TB cases and 23 deaths in 2019. The number of TB notification from Koppal District is 217 cases per one lakh population. Late detection is one of the major causes of a vulnerable tb patient’s death. Tuberculosis affects thousands’ life in several parts of North Karnataka. Mortality rate of Yelburga is more […]