R. Murthy, state president of  Ambedkar Sena says he has received death threats from the Assistant Commissioner of Police Prakash and Inspector, Krishna. He says that these threats came after he lodged a complaint about the vandalizing of the Ambedkar statue on his land.

“I have received death threats and warning from Sri Annapoorneshwari Police station officers. Inspector Krishna and ACP Prakash have misbehaved with me,” said R. Murthy.

R Murthy said,The officers spoke to me in a very dirty language. They also spoke to me in the singular without even respecting my position. If this is going to be the state of a president of an association, how will they treat other people?”

He mentioned that police officer called him a “rowdy-sheeter.”

Asha, a  member of the Ambedkar Sena mentioned that, she also had the same experience by the same officers.
“I went to lodge a complaint at the station because my jewellery was lost, but then the officer in turn started to interrogate me. He also asked me about how I make money and other disgusting things,” she said.

Balakrishna, leader of the Dalit Sangha, said. “Why should the police involve itself when it is a civil dispute. The police should protect the people not threaten the people.”

Gandasi Sadananda Swamy, President of Indian Vehicle Drivers Trade Union expressed his displeasure regarding the situation. “All taxis, cars and other goods vehicles, are going to be a part of the protest.”

R Murthy stated that  his fight is against  these two officers and not th entire police force.
He added, “I have taken the issue to Deputy Commissioner of Police, Anucheth and he said he will look into the matter soon.”

Anucheth, DCP West told The Softcopy that he will look into the matter and resolve the issue as soon as possible. 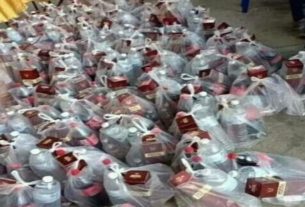 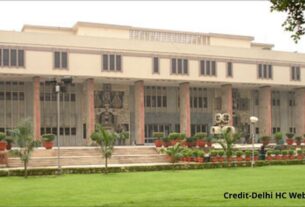