Despite registering their names online, around 40 voters of Ward nos. 154 and 164 in Basavanagudi, which comes under Bengaluru South constituency, were barred from casting their votes.
Pushpawati R, a resident of Basavanagudi, said: “My name was not in the list while my husband’s name was there. This is very unprofessional on part of the Election Commission (EC).”
A polling agent from Vidyapeeth, Ward 164, stated: “If the names of people, who have registered online, are not listed in the hard copy provided to us, then we cross check their voter identification number on the EC’s website. It is a procedure we religiously follow before allowing them to vote.”
Another polling agent, Harshit J, from the same ward, said: “If their names are not in the list that is provided to us, then we are not supposed to allow them to vote.” Oncross-questioning the agent about online registration on the absence of names in the hard copies, Harshit replied that his phone did not have an internet connection.
Shilpa K, another resident of Ward 154, could not exercise her franchise as her name was not on the electoral roll. “I have been standing here at booth no. 200 since morning. Two members of my family also did not have their names listed. The officials are not even telling me the reason for this,” complained Shilpa.
B. S. Satyanarayana, a former mayor of Bengaluru and current BBMP member, said: “Those who have been barred should enroll every year and keep track of their names in the list.” It is also important to understand that names do not appear in the hard copies if people shift their residences in between elections. 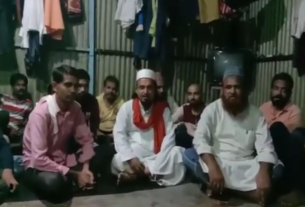 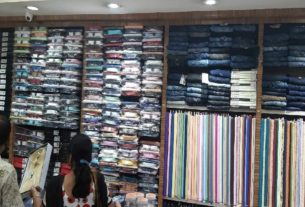