The local people found a 31-year-old auto driver dead at around 8am today opposite to Veeresh theatre on Magdi road. His body was found on the stairs of Lakshmi auto agency. Police claims that left side of his face seem to be badly thrashed. Police are still investigating the case to find if it’s a […] 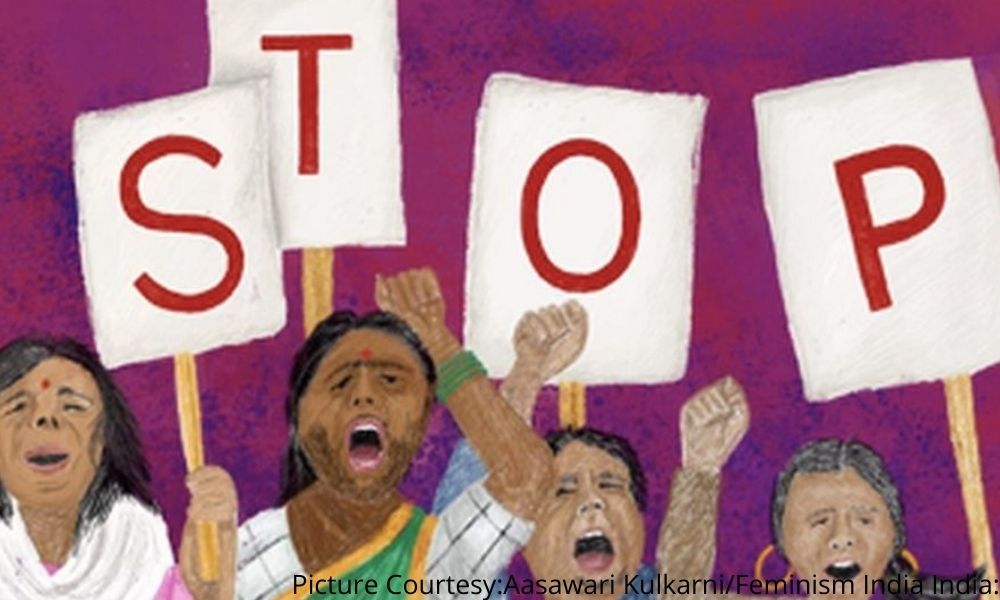