Lakes, trees, and animals are rejoicing reduced human activity across India and flourishing, as factories and automobile pollution comes down drastically due to the lockdown.

COVID-19 lockdown across the country has brought clear skies and clean air in heavily polluted cities like Delhi as well as other parts of the country. There is significantly less number of automobiles on the roads. Public transport has been suspended and factories and shops are closed too. Giving room for nature to thrive, not only in forests but also in the man-made concrete jungles.

Animals have been spotted crossing roads and new species of birds have been entering cities. Peacock’s were spotted dancing in the streets of Mumbai recently.

Air pollution has reduced all over India significantly since the lockdown has been imposed. The average concentration of PM 2.5 in Delhi decreased by 71 percent within a week – from March 20 to March 26.

Many took to twitter to express that there should be a lockdown irrespective of pandemics in the future just to give some breathing space to nature and the environment. Here’s what they had to say:

Mr. Suparna, a resident and software engineer in Bangalore said, “We should follow a regular orderly lockdown even after the coronavirus pandemic is over so that Bangalore’s lakes and birds can have their time and freedom. There should be a rule that weekly once, all lakes in Bangalore are closed to the public.”

Suparna believes that corporate offices and the IT sector can function efficiently online. “This lockdown has not only kept humankind safe from COVID-19 but also given another chance for us to realise that so much of our work can be done online. Many corporate companies are functioning well, schools are functioning online. There have been exams conducted online for my son. It is a matter of crores of investment to build a skyscraper and provide infrastructure for employees but this work from home culture will shoot up after the lockdown and company owners are realising that a physical office is not a necessity,” he said. 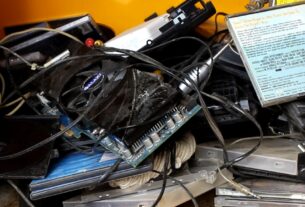 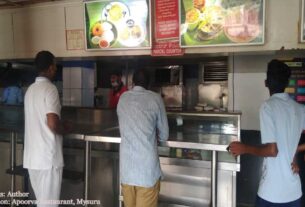 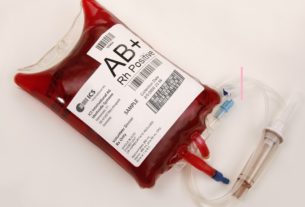