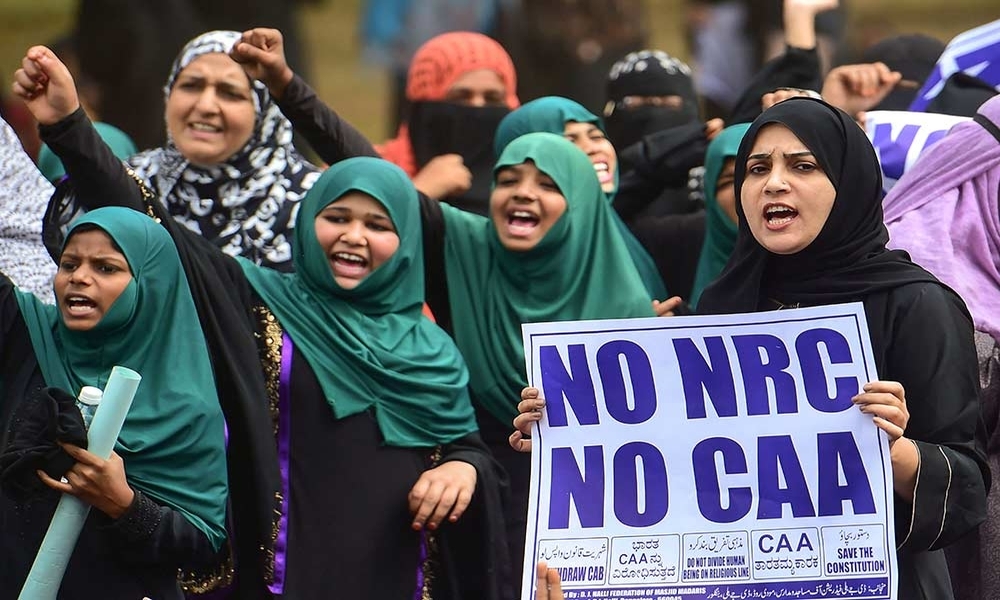 The protests against the Citizenship Act amendment have unified the Muslim community like never before By Tamanna Yasmin The Shaheen Bagh protest, which started as a blockade of a six-lane highway bordering the Muslim-dominated neighbourhood of Shaheen Bagh in Delhi on December 2019 to protest the government’s controversial amendment of the Citizenship Act, 1955, is […]