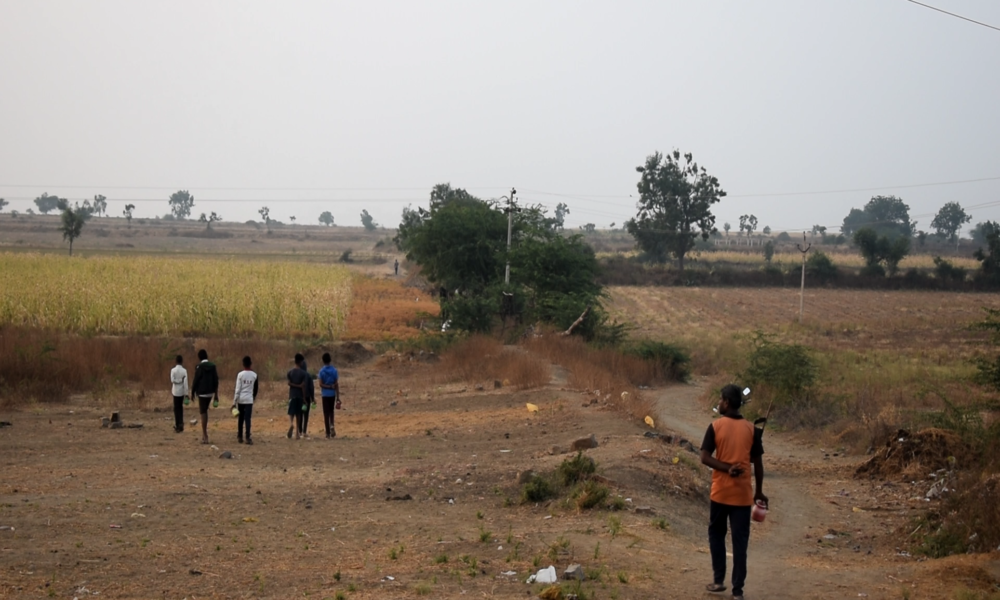 Only four Gram Panchayats out of 33 in Muddebihal have over 50 per cent of households with toilets. Priyansh Verma Karnataka was declared as the 26th state to become Open Defecation Free (ODF) in 2018. However, in Muddebihal — a taluk in Karnataka’s Vijayapura district — remains ODF only on paper. Numerous villagers in the […]