With the government promoting inclusive electoral participation across the city, a surge in female voters is expected.

There has been an increase in  female voters in the city.  This has motivated  women to come forward and vote this election. There has been an increase of 1.75 lakh women voters this year and  4192706 overall in  the 28 constituencies. Mr. Manjunath, Joint Commissioner of Election Commission said, “In order to ensure more number of voters we have made sure that there are a lot of awareness campaigns that are held. We are always encouraging the citizens to come and enroll in the procedure.”

During November and February, we were able to enroll 3.5 lakh voters. Another two lakh people signed up to be enrolled as voters.  He added that they also send in pamphlets andhave root level officers who come in and interact with the people “There are also street plays and rallies that are held in order to make sure that there are more voters during the election time,” said Manjunath. There has been a total addition of 157739 females in the total of 28 constituencies. And, there has been an increase of 24 per cent in total, mentioned Manjunath.

Parvati, a new voter said, “I am very excited as elections are coming up and it is very important for women to come and vote because we can decide which government is best for us  by voting  for them.”In many places in Bangalore, there has been an increase in 50 per cent of voters especially  in areas like Bommnahalli and Yeshwanthpur. Many voters, including both men and women, have come forward this year and are going to vote for this years’ Karnataka state elections.

The Election Commission has also stated that there has been an increase in  voters because of the increase in migration of people to the city.. With the females coming forward and voting, there has been a surge in  women empowerment across the country. Because of this, they also get a sense of being part of the major critical policy decisions.

Afshan Yasmeen, a political analyst said,  “Women should come forward and vote and the government this time is having women-centric polls in order to attract more female voters.”

With the elections right around the corner, all the political parties are gearing  up, along with the enthusiastic people in the city, to cast their vote and choose their government.

Increase In Gas Cylinder Blast Cases In The City 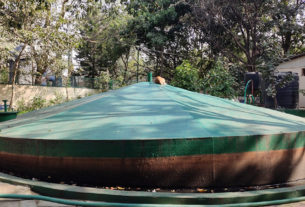 BBMP to ‘Revamp’ All Bio-Methanation Plants in Next Six Months 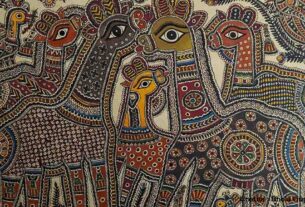