‘To create fear, strong punishment should be given’

Neha Dalal, a psychologist and professor at L.S. Raheja Arts and Commerce College, Mumbai, said: “Rape is not about sexual pleasure or consent. It’s almost always about exerting power. They (rapists) are taught that men are greater than women.”

Asked if rape videos are shot for money, she said: “I don’t think so. This is again to display dominance. It could be for blackmailing the victim, the gratification of oneself and within a group.”

Sociologists say there is a lack of fear among people as rape trials drag on for years and most accused escape with a light punishment.

Dr Indira Ramarao, a professor at the University of Mysore, said: “Rape videos in the socio-cultural context have become very common. Rapists try to gain visibility through wrong means. Strong punishment should be given to rapists to create fear.”

Somehow people are turned on by such violence, Ramarao said. Wide media coverage and public outrage are required to name and shame rapists.

A Deccan Herald report said police had arrested the five alleged perpetrators, all Bangladeshis, who lived in Bengaluru illegally. They pushed the survivor, also from Bangladesh, into prostitution. When she refused to obey them, they stripped and tortured her.

S Murgan, Additional Commissioner of Police, east Bengaluru, said: “On the morning of May 28, our force men shot two accused men in the leg when they tried to escape from their custody. The accused had been taken to the crime scene. Now they have been taken to the hospital.”

Bhumika L. Raju, a resident of Bengaluru, said: “Every time I come across such news, I wonder if it is to fulfil one’s physical need or more. Now I have realised that it’s sadistic behaviour to take revenge against a woman who tried to stand her ground. I also wonder about their mental health as they enjoy filming and torturing? Do they feel empowered by taking down an innocent girl?”

Society has seen a lot of examples where rape victims have decided to end their lives or have considered doing so. “Women’s honour does not lie between their thighs. It’s a traumatic incident, true, but women should stand strong and fight hard,” said Dalal.

Accused in such cases are booked under IPC’s Sections 323 (criminal intimidation), 376D (gang rape), 354 (assault or criminal force on a woman with intent to outrage her modesty) and Sections 67 and 67A of the Information Technology Act. 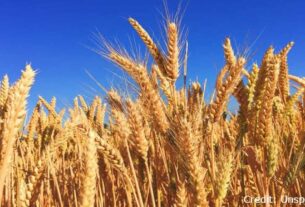 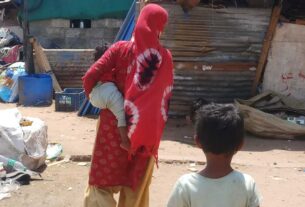 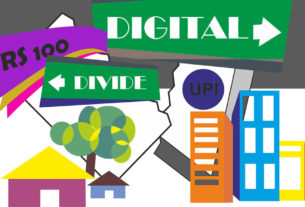