Skip to content
Home > Bangalore > No smartphone or card? You can’t board Metro

BMRCL had discontinued token sales at counters to ensure contactless and cashless travel in the wake of the pandemic.

Rakesh Ranjan, a BMRCL customer care employee, informed The Observer: “There has been no update from the government about the changes in the cashless transaction policy.”

He said has seen many people returning from the counter because they didn’t have smartphones to make payments through UPI or other digital methods. “I have noticed this trend mostly in elderly people; they don’t have smartphones. If they do, then they seem unfamiliar with digital payments.”

“My father hasn’t allowed me to use debit cards or other digital payment methods. Hence, it gets very difficult for me to travel on the Metro when I’m in a hurry,” Riya Rathode, a student, said.

BMRCL’s decision has forced people without smartphones to figure out different ways to travel on the Metro.

The Observer saw Gayatri, a senior citizen, asking another commuter to help her to get her Metro card recharged in lieu of cash.

Experts say any order should be passed only after considering its impact on senior citizens.

People standing in queues for Metro card recharge said that using debit cards for small transactions has become tedious and time-consuming. “There have been many instances when I have found it difficult to make the payment because of technical issues. It wouldn’t have been the same if there was an option for cash,” commuter Shivam Agrawal said.

BMRCL staff at the ticket counters cite the pandemic as the reason for not accepting cash as a mode of payment. Sheela George, who works at a recharge counter at the Cubbon Park station, said: “We aren’t accepting cash to avoid the chances of getting affected by the virus.”

However, according to the US Centers for Disease Control and Prevention, there is no strong evidence of transmission of the virus from contaminated money to people’s bodies. WHO has clarified it never issued any statement about Covid-19 transmission through coins and banknotes.

According to the 14th annual report of BMRCL, 1742.19 lakh passengers boarded Metro trains in 2019-20. Namma Metro’s daily ridership is now around 1.4 lakh compared to nearly 4.5 lakh before the pandemic. 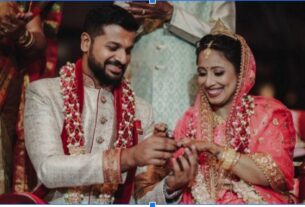 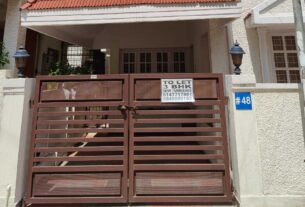 1 thought on “No smartphone or card? You can’t board Metro”