Mumbai: A 29-year-old woman who was tested positive for Covid-19 reportedly committed suicide by hanging herself in Mumbai’s BYL Nair Hospital’s bathroom, today morning at 3:45am.

The body was found hanging from the ceiling with a ‘dupatta’ by the hospital staff, according to news reports. The woman was a resident of Jijamata Nagar,in Worli. Shewas admitted to the hospital because she was suffering from Asthma. Further tests revealed that she was COVID19 positive.

An officer from Agripada police station said, “She was admitted to the hospital the day before yesterday, and tested positive yesterday.Her suicide was reported to us by the hospital staff in the morning.”

This is the first suicide case of a COVID-19 positive patient in the city.

A staff member from OPD, Nair hospital said, “She was tested positive for COVID-19 yesterday, \. Today, in the morning she went to the restroom and hung herself. She might have been suffering from depression after being tested positive. Yesterday we recorded 2 deaths due to the virus in the hospital.”

The Agripada Police has registered a case of accidental death. The total number of COVID-19 cases in Mumbai has risen to 2687. 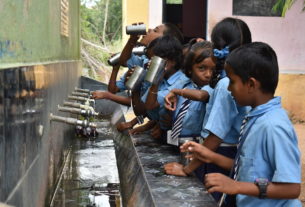 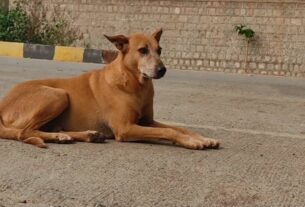 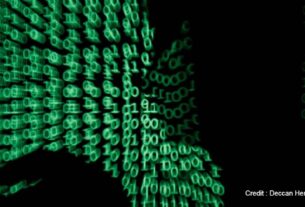