Akshay, a third-year student at Kharkiv National Medical University woke up to sirens blaring in his vicinity. Videos shot by him show multiple explosions in the distance. A separate video shows the sky turning into shades of red as shells continue to pummel the city’s outskirts.

“Soon after the explosion, my room was completely battered by a series of shockwaves. Everything started shaking. There have been three more explosions and people are panicking,” Akshay said.

Akshay is one of 20,000 Indian in Ukraine who face a Hobson’s choice, unable to decide between coming back home or attending offline classes.

“I feel anxious. My tickets are booked for next week. I had to pay Rs. 35,000, almost double the initial prices,” he added.

On Thursday morning, Putin called for Ukrainian soldiers to lay down their arms and justified the invasion by claiming a “genocide” in Ukraine’s east.

“I have decided on a military operation,” Putin announced in a surprise television announcement just before 6 A.M. in Moscow.

The announcement sparked severe outrage from several world leaders, including Joe Biden, who warned of a “catastrophic loss of life”.

On November 10, 2021, Washington had reported unusual troop movements along the Ukraine-Russia border. Gradually, over the next few months, Russia gathered more than 90,000 troops along the border. The Kremlin had put forward several demands, including Russia’s concern for Ukraine joining NATO among them. 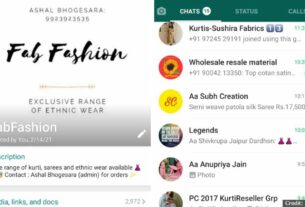 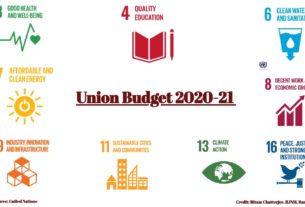 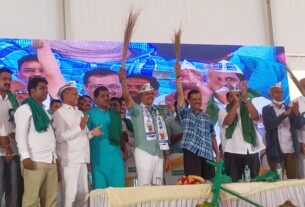