The BJP MLA says the CM is dividing the society. The state government’s decision has stirred up a hornet’s nest.

Bangalore, March 20, 2018: The State Government’s recommendation to the Centre that religious minority status be granted to Lingayat and Veerashaiva communities has triggered strong reactions various political parties in the state.

The Bharatiya Janata Party(BJP) has accused the Congress Government of pandering to the Lingayat votebank.

BJP MLA Shobha Karandlaje said the party was not worried about losing the Lingayat community’s votes. She said this was nothing but vote bank politics and that Chief Minister  Siddaramaiah was planning to divide the society. She said the Chief Minister’s own cabinet has been divided over of this situation.

The Lingayats are a politically influential community that has been demanding a religious minority status for the past 40 years. The community worships 12th century philosopher, Basaveshwara who rebelled against the social order and caste system in the Hindu society. They base their argument on this rebellion and validate their demand for a minority religious status.
BJP spokesperson, Malavika Avinash, said that the Lingayats have been demanding for a religious minority status for a long time now and  if the CM was serious about this decision, he would have granted them the status when he came to power five years ago.

Lingayats constitute 15-17 per cent of Karnataka’s population. The community was the prime reason why the BJP managed to make inroads in 2008 and form the government in Karnataka under B.S.Yeddyurappa, a Lingayat himself.
Vice President of the Karnataka Congress, Dinesh Gundu Rao, said granting the religious minority tag to the Lingayat  community was not a political decision, but was done to benefit the community.

The decision evoked strong reactions from citizens on social media. Twitter users slammed the Congress for trying to divide the Hindu community in Karnataka to retain power in the upcoming elections. Hashtags like ‘I am Lingayat, I am Hindu’, ‘Congress divides Hindus’ and ‘Lingayat Separate Religion’ trended on Twitter.

National Secretary of All India Veerashaiva Mahasabha, H M Renuka Prasanna, said that the Veerashaiva community have been opposing this motion since the State Government has refused to acknowledge Basavanna’ philosophies which  in turn has angered the community. 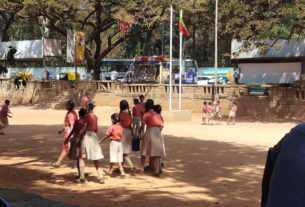 The Roads of the Future 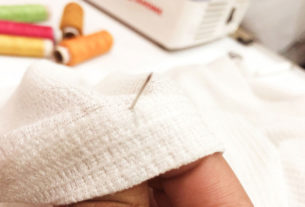