Millet businesses gain profits as they take their business online.

“We grow millet in an area of 4000 acers, we are tying up with foreign countries to give our farmers a better platform to sell their products.” Said K V Reddappa, , President of the District Regional Organic Farmer’s Co-operative Federation.

According to the International Competence Center for Organic Agriculture, Karnataka is one of the leading producers and consumers of millet in India with  18 million hectors of major millet production that includes Jower, Ragi, Bajra and 40,000 hectors of production of minor millets like Barnyard, Proso, Kodo, etc.

Saji John, regional sales manager, of 24 mantra said “We are happy to be a part of this Karnataka Government’s initiative. This is a platform for the farmers, distributors and retailers to meet together and take these products to the consumers. It is a great growth opportunity for all of usS S Parashivamurthy, Assistant Director at Karnataka State Organic Certification Agency says that government is promoting the millets since they are drought resistant disease free food grains.  Deputy General Manager and regional head of Agriculture and Processed Food Products Export Development Authority, R Ravindra said, “For the next two to three years plan period, we have marked funds separately for the development of organic and millets.”

Many people turned up for the Millet mela organized by the Karnataka government in Bangalore making it a great success. 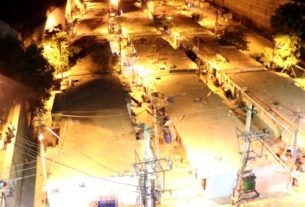 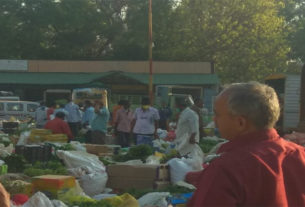