Skip to content
Home > Gender > Despite Centre’s order, there are no creches in pvt firms’ offices

Many companies still don’t know how to enforce it.

Kolkata: Several companies have been found flouting the government’s directive to  provide for creches for children of female employees.

Aditi Gupta, a mother of a three-year-old child, informed The Observer: “I worked for many years before I had my first baby, but after his birth, I left my job as I had no one to take care of him. My workplace didn’t have the concept of creches. People who live with their in-laws are lucky; they have at least someone to look after the child.”

Several reports, including one by the International Labour Organisation, say that in 2019, only 21 per cent of the women in India were part of the workforce. The numbers were higher in the other BRICS countries: South Africa, Brazil, Russia and China.

Parliament amended the Maternity Benefit Act in 2017 to provide relief to the thousands of women who are forced to leave work to take care of their children. The guidelines are for companies with more than 50 employees.

The Maternity Benefit Act is meant to boost women’s numbers in the workforce. Though most of the other regulations were put into force, the guideline to establish creches remains unfulfilled. Even when facilities are provided, they are often not used.

Satatdru Bhattacharya, an HR officer of Supertron Electronics Pvt. Ltd, said: “We provide all benefits starting from 12 weeks of maternity leave to mediclaim facilities, but we are not yet proficient to create a creche system. Let the state notify it, then we will think about it.”

The Covid-19 pandemic has pushed many women out of work as they had to be the sole caregiver for both children and the elderly. This has made their jobs more vulnerable than before.

Soumitra Sinha, an IT professional who is the mother of a six-year-old, said: “It’s very frustrating sometimes as if we have nothing else to do. Working was so liberating for me. I want to get back to work as soon as the situation gets better.”

Many companies are still confused about the Act, and don’t know how to implement it. They think it doesn’t consider the financial burden on the company, and the physical and transportation costs to bring children to and from the worksites.

An HR executive of Impact IT Pvt Ltd. informed The Observer: “Even though we are a fairly big company, to bear the cost of having child creches is something we don’t consider. It will cost us more than we can afford.”

More and more mothers are resigning their jobs or relocating to live with their parents so that their children are taken care of. Sujit Chakraborty, grandparent of an 8 year old child said, “We have greater bonds with our children and grandchildren so the concept of creche in the workplace is still not acceptable by our society. It will take time.” Many consultants advise employers to sensitize male workers to cooperate with their colleagues who might be pregnant or have a child at home to ensure a balance at the workplace.

According to a World Bank report, women who have at least one child under the age of six years have lower participation in the workforce. 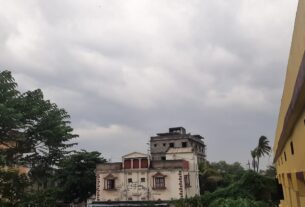 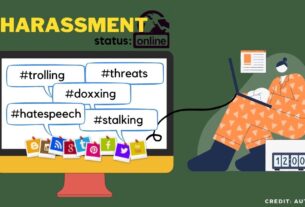 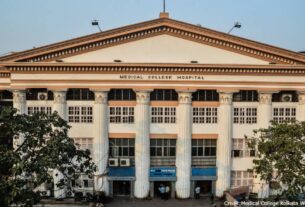