As the country battles against COVID-19, Micro, Small and Medium Enterprises (MSMEs) in Bhopal  struggle to meet their fixed costs.

The lockdown in the country has paralyzed the operations of the medium and small scale industries. This has made it difficult for the manufacturers because they have to meet their fixed costs such as salary, minimum power bills, interest charges and water charges.

Kawarjeet Singh Nanda, Vice-President the Govindpura Industries Association  concurs that they are going through a rough time.

He said, “It is difficult for the manufacturers to stop their production because they have to pay certain fixed costs like rent, salaries and maintenance charges which constitute 10-15 percent of their production cost ”.

With the industries being shut completely, manufacturers are also finding difficulty in paying the salaries of their employees.

Manish Agarwal, manufacturer of fiberglass insulation components said, “The customers have not cleared their dues so it is difficult to pay full salary to the employees. They have only been given 50 percent of their salaries.”

The procurement of raw material for packing essential commodities is also affected as the borders have been sealed.

Satinder Singh Jolly, a transporter said, “If there is a breakdown, it becomes difficult for the goods to reach their destination because all the spare parts shops are closed. He further added that there is a shortage of labour to unload the consignment at the manufacturing units”.

The government had ordered a 21-day lockdown to fight the pandemic. The lockdown has taken a toll on the MSMEs. They are struggling with low liquidity, lack of workforce and payment of fixed costs.

There are around 63.4 million   MSMEs in India.  The MSMEs contribute around 6.11% of the manufacturing GDP and 24.63% of the GDP from service activities.  They also constitute 33.4% of India’s manufacturing output.The Finance Minister has announced a slew of measures to help the MSMEs.  The deadline for filing Income Tax Returns has been extended from March 31 to June 30. However, the migrant      workers are hit hard by  the lockdown.

Shankar Sahni, a worker from Samastipur Bihar said, “We have 15 members in my family and are managing somehow but I have to borrow cash from the neighbors.”

Akhilendra Jain , an expert from Bhopal Chambers of Commerce and Industry suggested a solution for the revival of industries.

“The owners should be sympathetic towards their employees and give part payment of their salary or pay them in advance so that they are not in a hand- to-mouth situation. This would increase trust in their employers and create a sense of responsibility in them.” he said 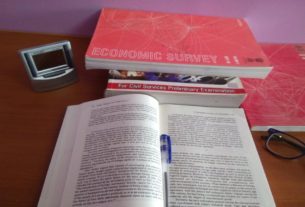 ‘Sir, will the exam be postponed’ 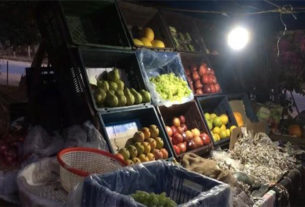 Khandsa Road vegetable vendors defy all rules of the lockdown 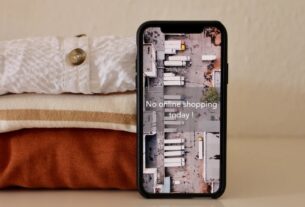 Lockdowns disrupt logistics, hit biz of e-comm cos and vendors