The queues seem to be longer and so is the waiting time for the people who want some amendments in their Aadhaar cards. Citizens in the city have been complaining about the untimely services at the Aadhaar centres. Some say they are using Twitter and other online forums as a medium for voicing their complaints to the authorities.

Gautam, a student outside one of the Aadhaar centres in Vijaynagar said, “The centres are not open on time. We have to stand in long queues. We are asked to come later and when we do, our work is still not done. I have made so many rounds. As a student, it’s not possible for me to keep coming here to get my Aadhaar updated.” In conditions like this, people are considering moving to the private Aadhaar service centres in the city as they find the process easy.

A visitor at a government centre in Malleshwaram who plans to move to a private centre says, “People would prefer to move to the private centres. They would work faster. Government ones have a slow process and in such cases, people would get irritated.” Recently, the Supreme Court had ordered the centre to extend the deadline of Aadhaar linking indefinitely which gave these government centres some relaxation.

Darshana Mitra, a lawyer at Alternative Law Forum says, “It is a large privacy issue and encroaching right to privacy. Basic necessities like ration and food for poor are getting denied based on one fingerprint. The initial supreme court announcement has given relief to people in order to link their Aadhaars.” Aadhaar for linking of sim cards and bank accounts is not mandatory for now. 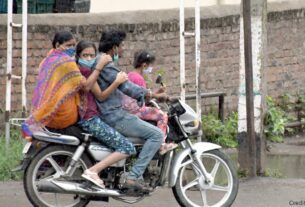 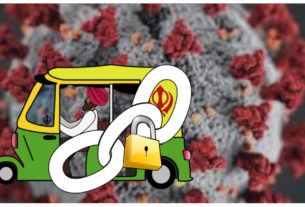