Bengaluru: Smokers in Bengaluru are facing difficulties in getting cigarettes and other tobacco products delivered at their doorsteps amid the lockdown in Karnataka.

“Shops aren’t open because of lockdown guidelines, making it difficult for us to buy cigarettes. Delivery apps like Dunzo and Swiggy which always came in handy for ordering cigarettes, have stopped delivering tobacco products,” said Sidharth Garg, a resident of Indiranagar.

During earlier lockdowns, authorities had made it clear that only essential items would be sold. “Sin products” such as cigarettes and liquor do not come under the permitted category. However, in the lockdown imposed from April 27 to May 12, the state government has allowed delivery of liquor apart from essential items.

“The government should either consider cigarettes part of essential goods. If not that, the delivery of cigarettes should also be allowed like liquor,” added Garg.

The lockdown has affected the business of online platforms that deliver tobacco products.

“We aren’t operational because the government is not allowing us to provide services, even though we are only involved in the delivery of these items,” said Rajarshi Datta, owner of Ciggywala, an online platform for home and office cigarette delivery.

The government gave permission to only essential goods shops to operate from 6:00 am to 10:00 am. However, several small pan shops are found selling cigarettes during the time period and later in the day.

Balram Kumar, the owner of a small pan shop in Indiranagar, said, “I sell cigarettes around 12 o’clock in the day when the police are not around. I can’t afford to not earn.”

Due to the fear of being caught, small tea shop owners sell from the back door or from behind closed shutters.

Raju, who runs a tea stall in Indiranagar, said he has no option but to sell cigarettes secretly to at least his regular customers. “I have to sell secretly to make ends meet. I pretend my shop is closed but I sell tea and cigarettes from the backside.”

Tobacco products are now being sold in black. “I have been paying double the price for one box of cigarettes. I don’t have any other option,” said Ritik Varma, a smoker who resides in New Thippasandra.

Ahmad, owner of Royal Selection, a shop that deals in tobacco products in Koramangala, shared, “Our shop has been closed since the lockdown started. The business had just come on track. Now, due to the second wave, it’s back to the square one with recurring losses.”

Users of Dunzo say there are technical glitches on the mobile app of the delivery platform. According to several smokers, options for the delivery of tobacco products are available on iPhones but not on Android handsets.

“I ordered a pack of cigarettes from Dunzo on an iOS device and it got delivered on time,” said Manan Sharma, a resident of Sarjapur.

But Sakshi Agrawal, a software developer at Google, said Dunzo’s application might not be updated for Android devices. Hence, users are unable to order on Android mobiles. 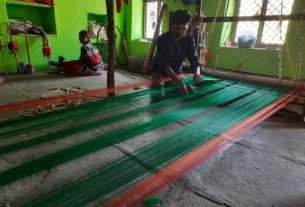 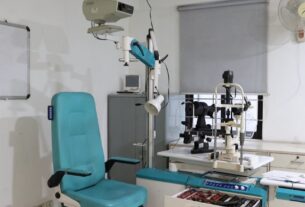 Decline in eye surgeries due to COVID-19 restrictions 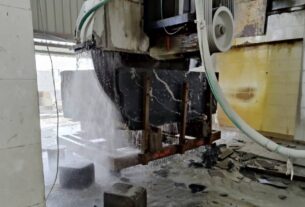 The pandemic has been hard for Asia’s largest marble market