Helmet vendors suffer losses after half helmets have been banned.

Bangalore, 23 January, 2018:  Bangalore city police’s ban on half helmets that are not ISI marked deals a heavy blow to vendors who are suffering losses owing to existing inventory. The ban is to go into effect from 1 February 2018.. Chandra Kant, owner of Megha Helmets said, “The entire stock has become a dead investment now and we have suffered a loss of ₹60,000-70,000 on Nxg brand helmets after the ban.”

There has been a spike in the demand for ISI marked helmets after the ban was announced, said shopkeepers. Imtiaz Abid, salesman at Prestige Helmet said, “Sales of ISI helmets has gone up and Vega has increased their price by 15 per cent.”

Even though customers favoured the ban , one Abhineet Singh said, , “The ban is a good thing but the police should have banned these earlier. Now, these helmets already have a market of their own by now.”

This ban came as an effect of increasing number of head injuries in the city. A study by NIMHANS shows that, only 50% of the riders in the city wear helmets, they said these numbers are even lower when it comes to pillion riders.

C Krishnaiah, a police constable said, “There were a lot of head injuries in accidents. Keeping that in mind, the Government has passed this rule and those who do not follow it will be penalized.”

Shopkeepers are finding ways to curb their losses. Some Shopkeepers have started sending their stock to neighbouring states for further sale while others are still struggling with their excess stock. 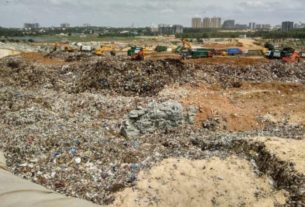 From “Not in my backyard” to “Yes in my back yard” 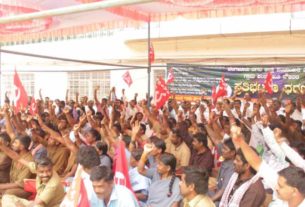