Former Chief Minister H.D. Kumaraswamy’s son is all set to get married tomorrow in Ramnagara; expecting at least 150 attendees By Apoorva GS Shivamogga: As the lockdown continues in the country, several events are being postponed and cancelled, but one wedding couldn’t wait in the state. Kumar Swamy is all set to conduct his son […] 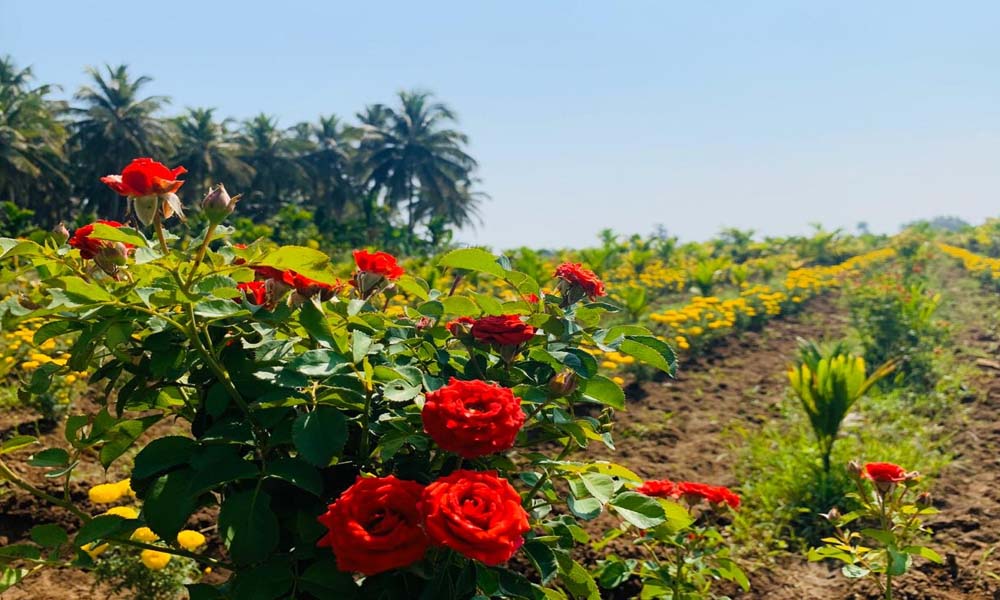 Floriculturists in the cities of Karnataka are facing losses due to Coronavirus followed by the nationwide lockdown; dumping the flowers instead of selling them. By Apoorva GS Shimoga: Tejesh, a florist in Shimoga, has resorted to going from door to door, giving away his expensive harvest of flowers for free. He said he loves what […] 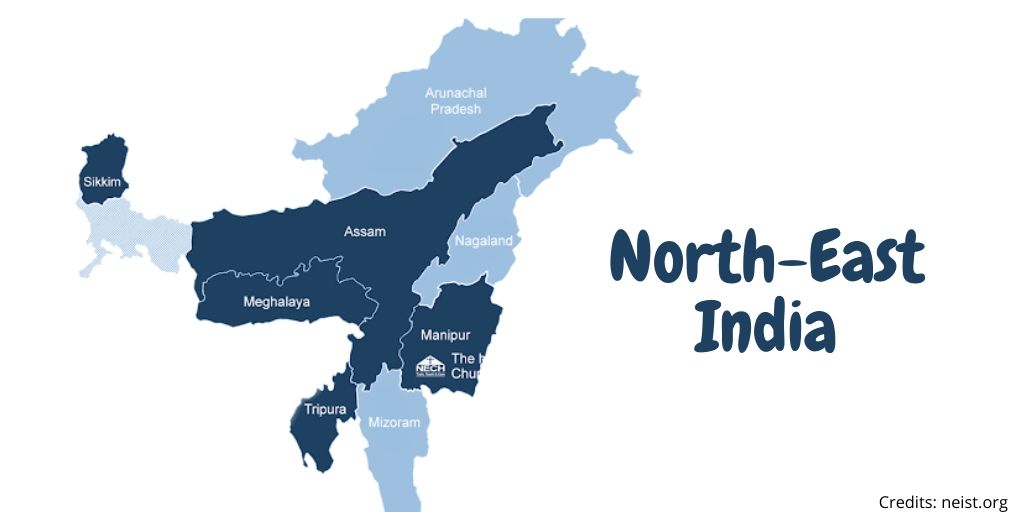 Not more than 35 cases have been recorded in northeastern states of India so far. By Apoorva GS As Prime Minister Narendra Modi extended the 21-day lockdown for another 19 days until May 3, to restrain the spread of virus in the country, the seven sisters in northeast India seem to have achieved the goal […] 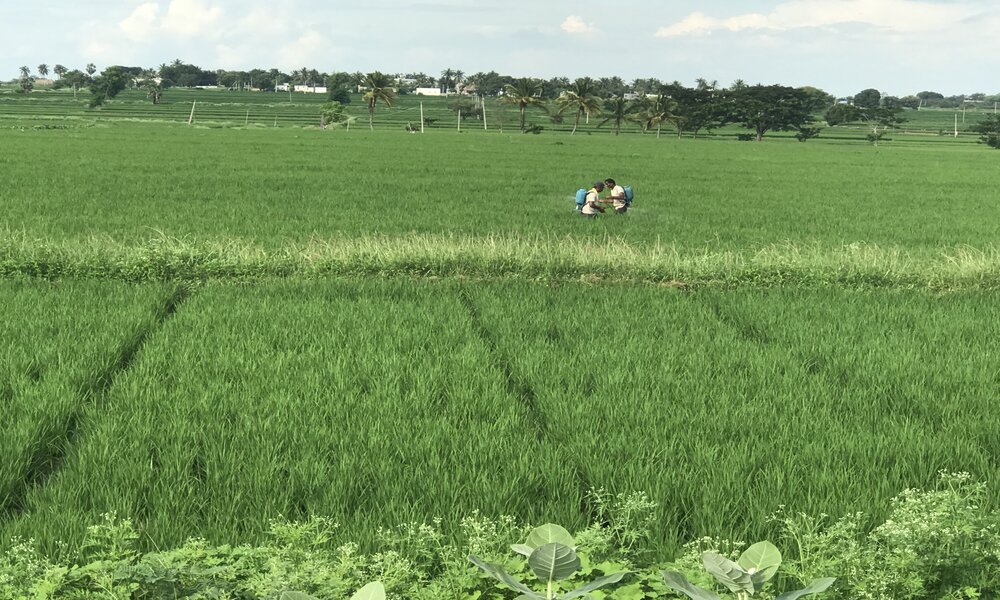 Most farmers in Gangavathi are under disguised unemployment and are stuck with the dearth of inexperience By Apoorva GS Gangavathi, a place with a very rich history of temples. The fairly compact town is filled with a maze of narrow winding streets and bordered by barren mountains. As you enter the land of enormous and […] 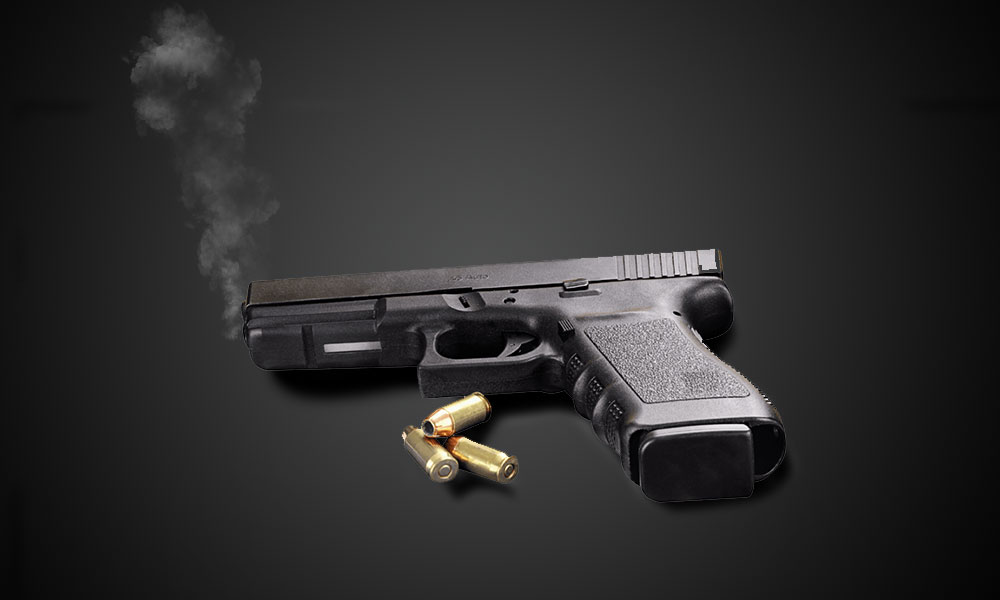 DJ Halli police fired at rowdy-sheeter and murder accused Younis, earlier today. Younis Bhatti Ahmad—arrested in the murder of rowdy sheeter Amjad two days ago, has been hospitalized after being shot by the police this morning. Earlier today, police officials took the accused Younis to the spot where Amjad was murdered to seize the murder […]