Want their jobs back, lockdown comes in the way.

Hyderabad: Lavanya Pilli, with her family, moved to her native village near Ballari after staying in Hyderabad for five years.

“My husband has tested positive for Covid-19. I can’t afford medical expenses in the city, so we have moved to our village,” she said.

Lavanya and her family, who moved to the village before the Karnataka and Telangana governments imposed a lockdown, are now stuck there.

As people like Lavanya have migrated to their hometowns, the demand for unskilled labourers has grown in cities.

Besides doing other jobs, Lavanya and her family work as security guards and caretakers of the apartment block they live in.  Bharathi M, the secretary of the apartment, said: “They just left with a phone call saying they are going to their village for treatment. It has been almost a month now and the building looks like a bhoot bangla. We are unable to find a replacement for them.”

Bharathi has been trying to find a new watchman, but the candidates she interviewed demanded Rs 15,000 a month, three times the amount they paid Lavanya and her family.

India is a country where unskilled people are readily available to work for low wages. As these workers want to go back to their hometowns, the demand for labourers in cities has been increasing.

Madhavi Ginjipally’s maid of six years has gone back to her village as her family tested Covid positive and she couldn’t afford treatment in Hyderabad.

“Although I am doing work from home, there is a lot of stress without a maid. I don’t have a problem paying a little more than I used to pay my previous maid, but what they are asking for is too much.”

Besides the fear of expensive Covid treatment, another reason for these workers to migrate is the fear of isolation and the feeling that their families are not around them.

“If anything happens to us in the city, who will take care of us? In our village, we at least have our parents and other relatives who will help us,” said Lavanya. Though they want to return, the lockdown is acting as a barrier.

“We need a job; we can’t live here forever. We were planning to go back after our health stabilized, but by then a lockdown was announced. I just pray that I don’t lose that job. If I do, we won’t have a house to stay in.”

According to Human Development Index data, states that one in five Indians is unskilled, putting India in the 129th position among 162 countries.

Mallikarjun Rao, who needs labourers for his under-construction house, said workers are demanding high wages. “I can’t stop work despite the lockdown because I have one year to finish construction. After that, I have to start paying my EMIs and completely depend on the rent I receive.”

Suri Babu, a daily-wages labourer from Andhra Pradesh said: “We are stuck here. Work all around the city is paused. To survive, we are asking for more money. What is wrong with that?” He is scared the Telangana government will extend the lockdown.

P. Rama Rao, president of the Hyderabad Building Workers Association, complained: “We are not receiving any help from the government, as we did in the first-wave lockdown. We have appealed to authorities and told them our problems, still have got no response from them.” The workers don’t have money, jobs and food. If the situation continues, he said, the country will witness more hunger deaths than Covid-19 deaths.

Covid -19 cases in Telangana have been decreasing, but mucormycosis (black fungus) has emerged as a new worry. Many states, including Telangana, have declared it an epidemic.

The only possible way the workers can survive is getting work after an early end to the lockdown. 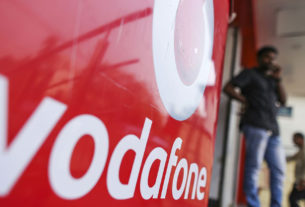 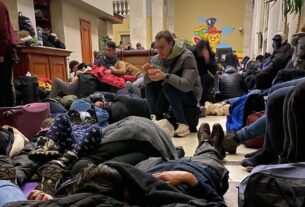 Racism rears its head in war 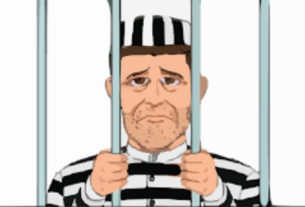